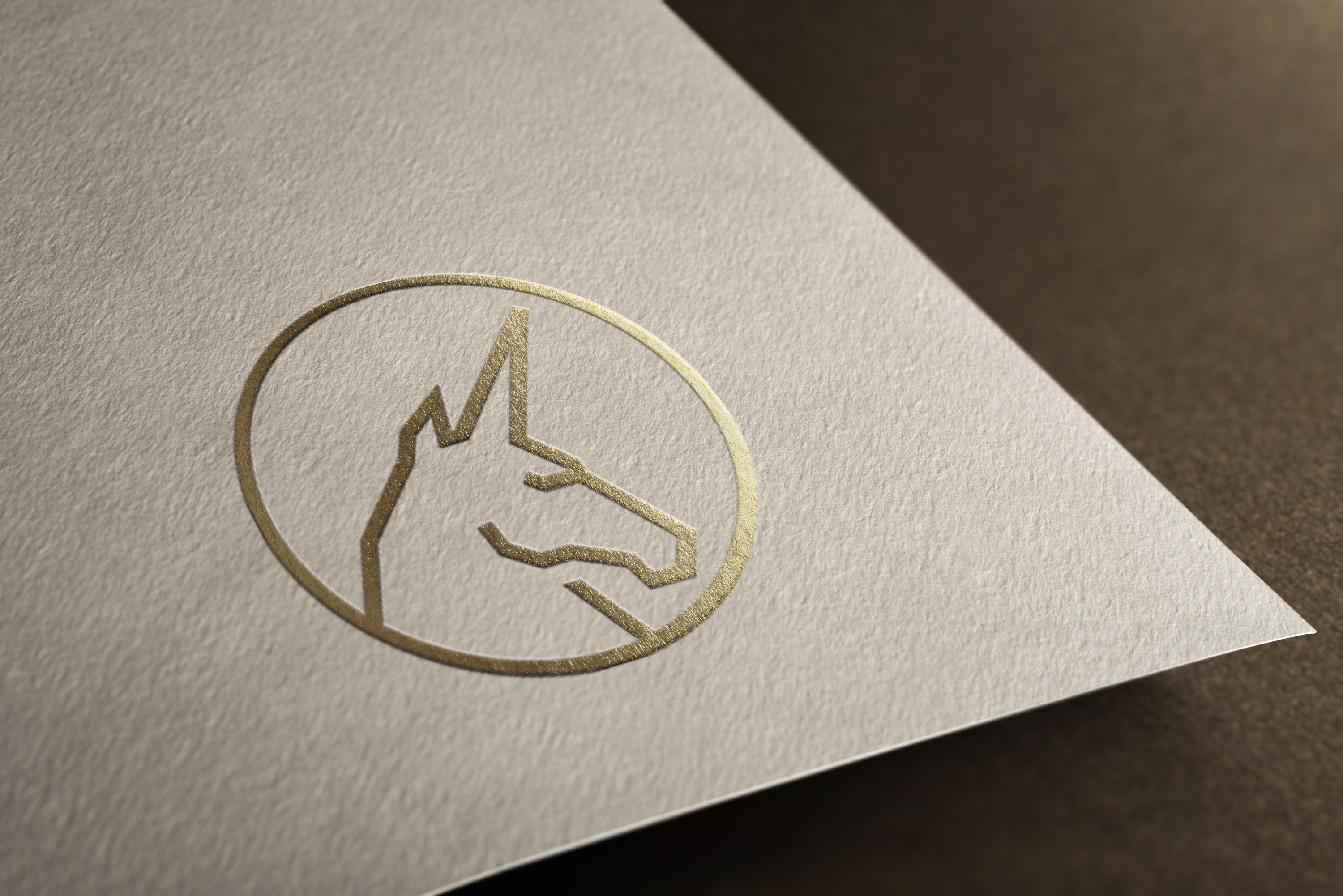 I'm torn between using my name as an identifier for my personal site or whether or not I should have a brand, a logo of some sort. I'm not a business or a freelance developer, so a personal brand feels like an overkill.

Either way, I wanted the challenge. I needed something that defines me, and represents what I do. On one hand I've always liked the idea that a developer with design skills or vice versa is called a "unicorn" — described as a mythical creature, a rare thing to encounter in the wild. And on the other hand it's the most pretentious thing I've ever heard.

There is some talk out there (in the Twitterverse of course) that developers don't know how to design and designers is sucky at understanding what it's like to actually bring their wacky, over-animated Dribbble designs to life. I've even written a satire post about the latter.

Still, there are levels to this. Everybody can design, but not everybody can code. My design skills, on a purely graphical level, is somewhat limited. I'm not good with lightning, I don't know how to use brushes i Photoshop and I definitely hate using the Pen tool in any given design software. I'm no painter, but I do create beautiful UIs. That's not necessarily the design skills needed to be defined as a "unicorn developer" though. Another level of this is to possess the UX knowledge to understand the who's and the why's we do these things. I've worked as a UX consultant and web designer for 4 years before I went on to become a front-end developer full time, so I believe I check a lot of boxes.

This led me to create this logo, this unicorn emblem of sort, despite it's pretentiousness. I'm quite happy with the result, but I don't think it's going at the top of my printed resume anytime soon. It was a fun project either way.